On Saturday 28 March 2015, the Lord Mayor of Exeter Councillor Percy Prowse, the Exeter MP Ben Bradshaw, our judge Broo Doherty, the CreativeWritingMatters team, the Exeter Novel Prize 2014 shortlisted authors, our families, friends and members of the general public all assembled in the historic Stephen's Church in central Exeter to find out who had won the 2014 award.

It was an exciting day for all of us. Last year, the Exeter Novel Prize attracted over 300 entries from all over the world, so to end up in the final six is a brilliant achievement, and we didn't envy London literary agent Broo Doherty, whose task was to choose a winner from those final six entries.

Broo was impressed by all the entries and spoke about the strengths displayed in each one. But there could be only one winner, and this turned out to be Clare Harvey, whose WW2 saga about three women who join the ATS to do their bit for king and country is a great read. The novel, originally entitled Cage the Minute but now retitled The Gunner Girl, won the £500 first prize and a trophy. It will be published by Simon and Schuster in October 2015.

Here's a photograph of Broo, Clare and the 2013 winner Su Bristow, whose now-completed novel Sealskin will be taken to the London Book Fair next month. 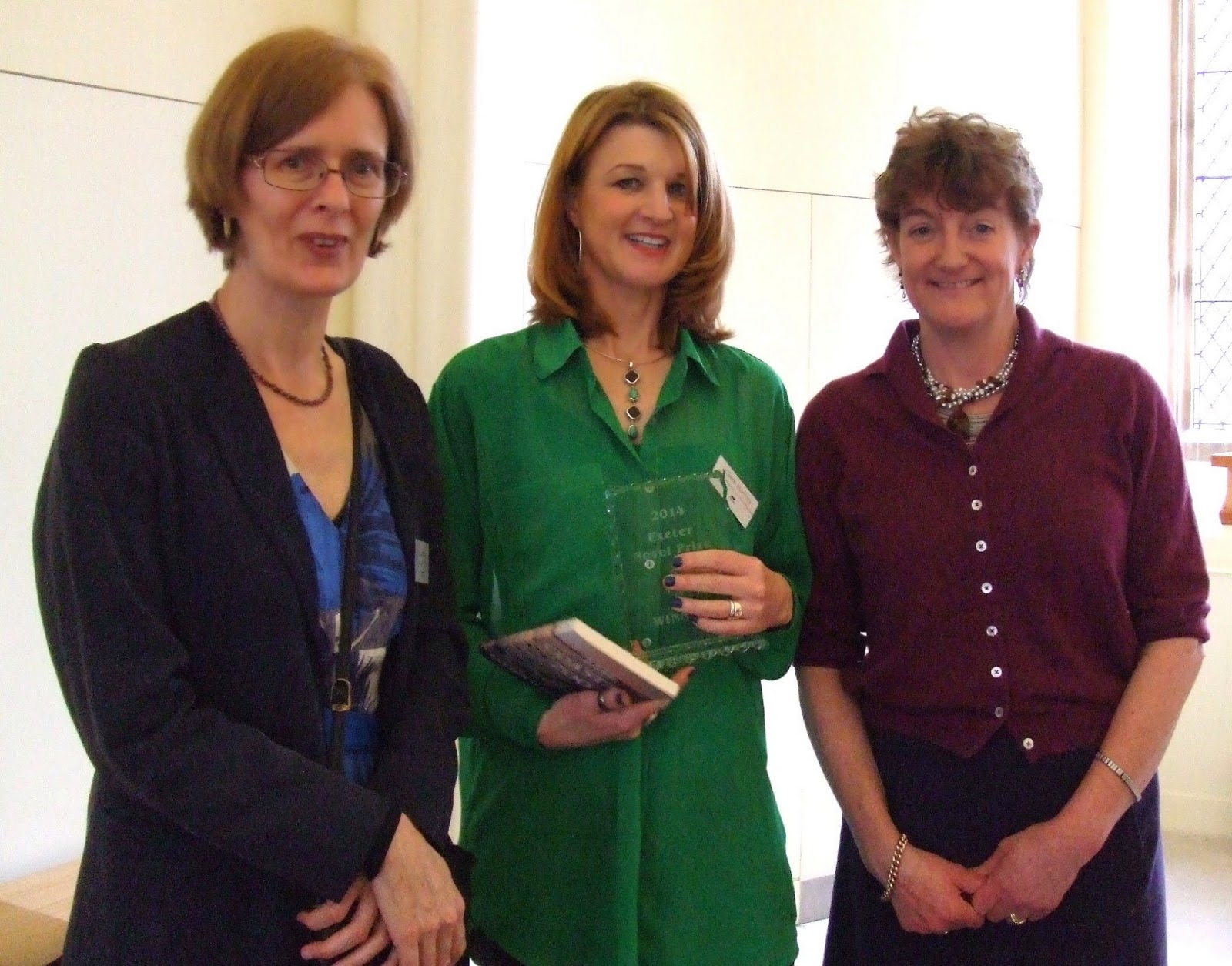 The other five finalists are Bert Tyler-Moore, Helena Fairfax, Derryl Flynn, April Hardy and Beverly Stark, left to right in the photograph below, who each collected a runner-up prize of £50 and an engraved glass paperweight. 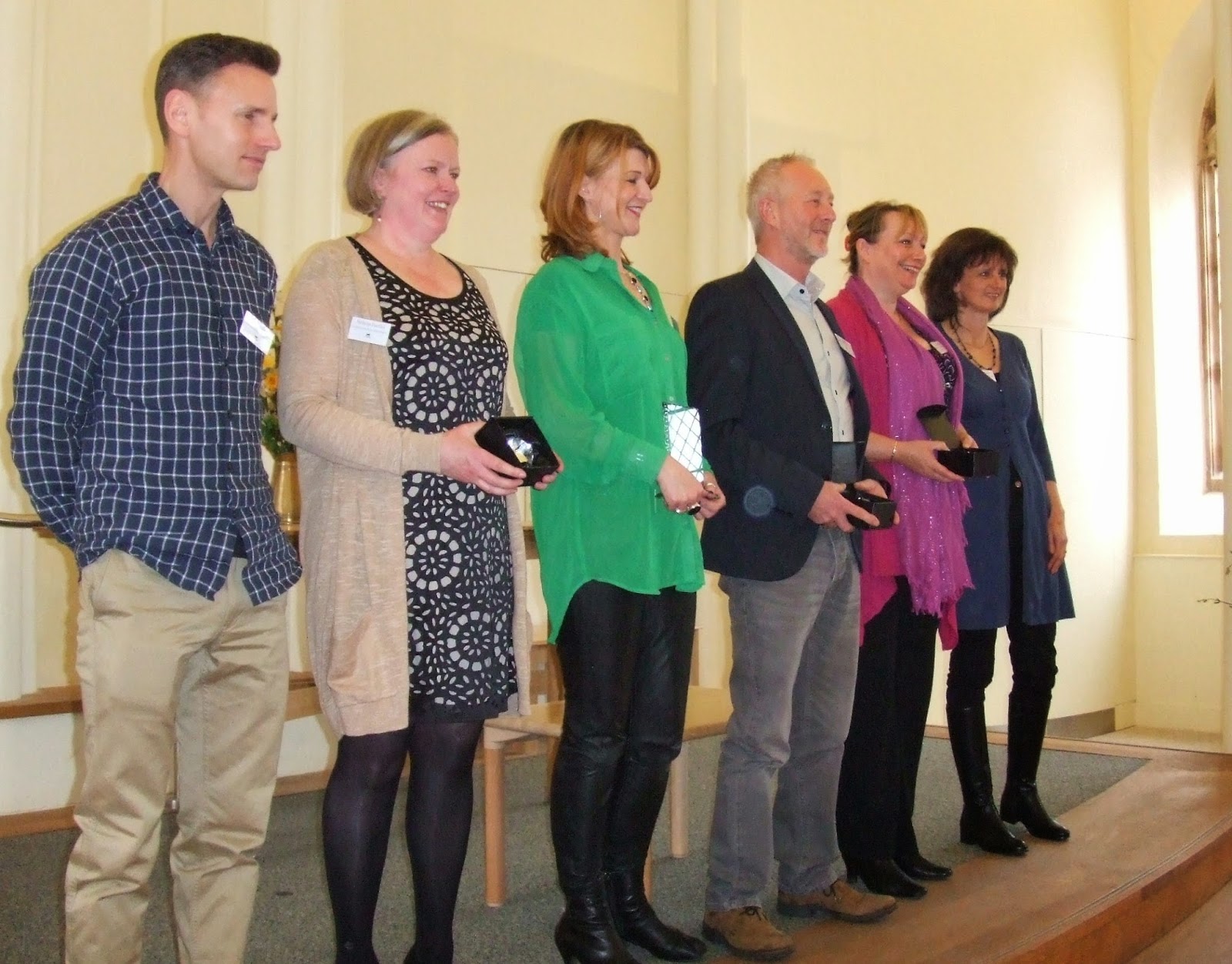 You will soon be able to read an in-depth report on the day, together with Broo's assessments of all six novels, on the CreativeWritingMatters website at http://www.creativewritingmatters.co.uk/

Congratulations to all the six shortlisted authors. You are all stars and we wish you every success in your writing. We're sure we'll be hearing a lot about you in the future!

The 2015 competition will soon be open. Details will be on the CreativeWritingMatters website, together with lots of information about all the other things we do, so it's worth checking regularly.

Posted by Margaret James at 5:49 PM No comments:

Anyone for Short Stories?

So - what have I been doing since I last updated this blog?

I've been very busy! My writing colleague Cathie Hartigan and I were much encouraged by the success of our first writing guide, The Creative Writing Student's Handbook, and last autumn we decided to follow it up with another writer's guide - this time to the bewildering short story market both internationally and here in the UK. 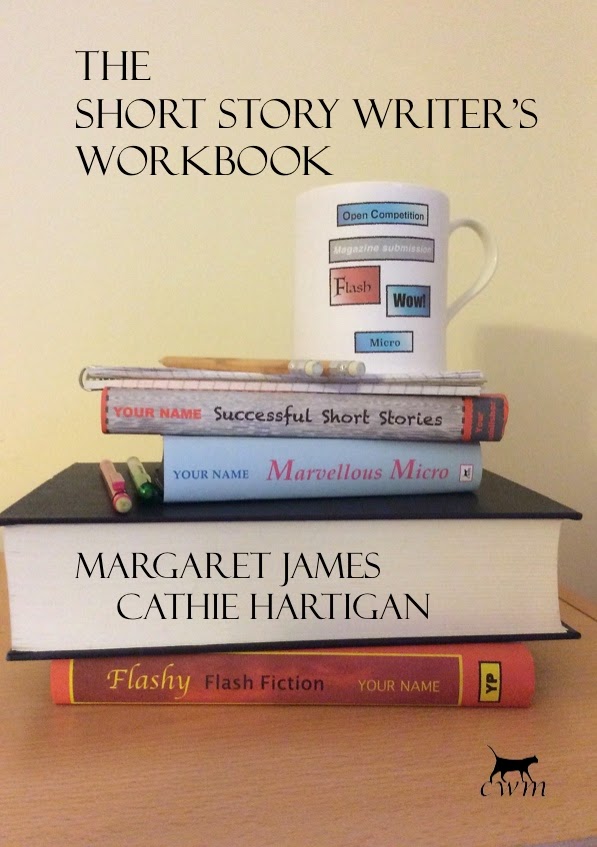 We're sometimes asked if we feel there is a need for yet more how-to books on the art of writing fiction. We don't write how-to books. We write guides for writers - guides that we hope will enable our readers to learn by showing these readers the way, not by making their journeys for them.  We hope to save them time, but we also hope that what we say will encourage them to research topics for themselves and to discover what kind(s) of fiction they really want to write.

This new guide to writing short stories is based on what we've learned by writing all kinds of short stories ourselves and also by organising and judging many short story competitions.  What do entrants get wrong? What do they get right? What sorts of stories win what sorts of competitions?  We suggest ways in which writers can give themselves the best chances in competitions of all kinds.

How can writers break into the lucrative world of magazine fiction? We don't try to second-guess what editors are going to like on any given day. We summarise and deconstruct the fiction that's currently being published in the magazines, explaining what kinds of stories are likely to appeal to editors and what kinds most definitely won't.

We also discuss 1,000 worders, flash and micro fiction. How short could the shortest short story be? What about three words?

As educators, this is what we try to do: to educate, to bring out what is already there in our students and readers, and to guide them towards publishing success. We can't give our students and readers a magic formula for success. We can't write their stories for them. But we don't need to do this because we can show them how to learn to write great stories for themselves.

Please click on the book cover on your right to take you to the relevant Amazon page, and also check out www.creativewritingmatters.co.uk for all the many and various writerly things we do.


Posted by Margaret James at 1:52 PM No comments: